Skitour of the First World War 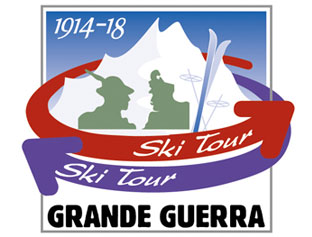 The Armentarola slope is one of the most fascinating environments of the  Dolomites. At the bottom, a horse-drawn tow takes the skiers to the slopes of the Badia Valley, where they proceed to Arabba, Padon and Marmolada. 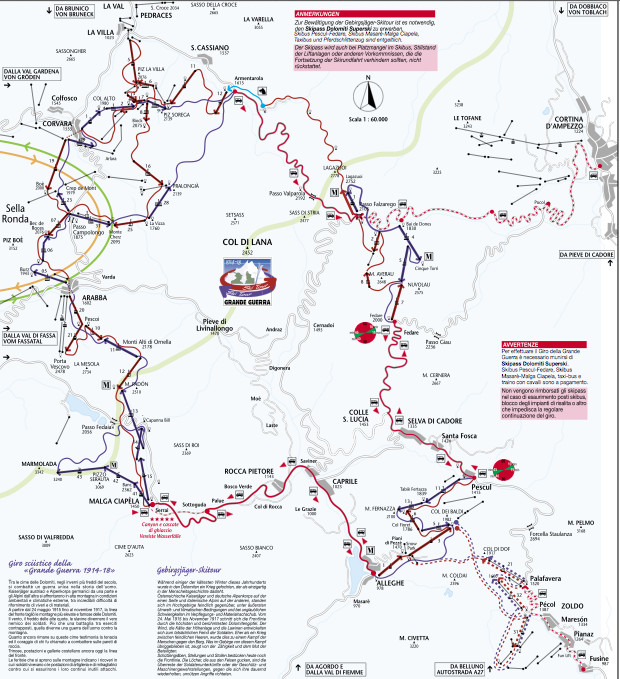 The stop for lunch is in a traditional mountain refuge to taste some traditional dishes.
The departure, from the hotel, is at 8.30 a.m. 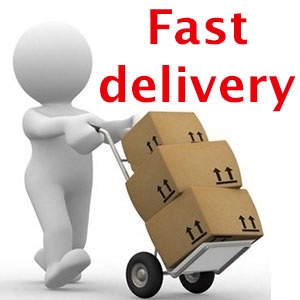 © 2010-Present Boarderline - Privacy Policy | Terms and Conditions | Cookie Policy | Personal Data Request
We use cookies to make sure you can have the best experience on our site. We collect statistical data anonymously. We do not use this data for user profiling activities and do not store any personal data. By using the site, you consent to the use of cookies. You can get more details and block the use of all or just some cookies, viewing the extended information.OkInformativa cookie